Schedule an appointment or find out more about our services

Diversity and difference are our guiding principles.
Our approach is tailored and unique to each client. 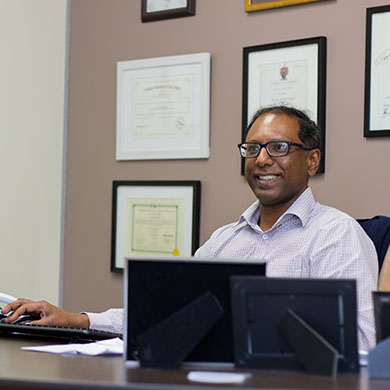